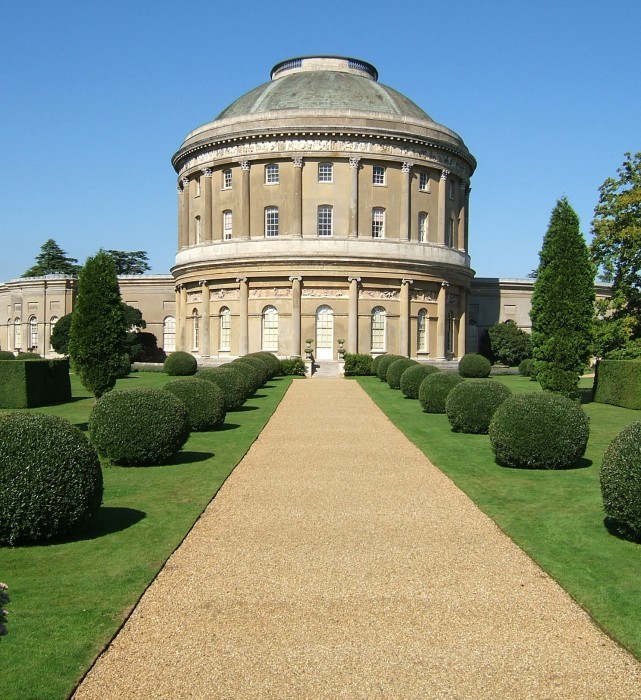 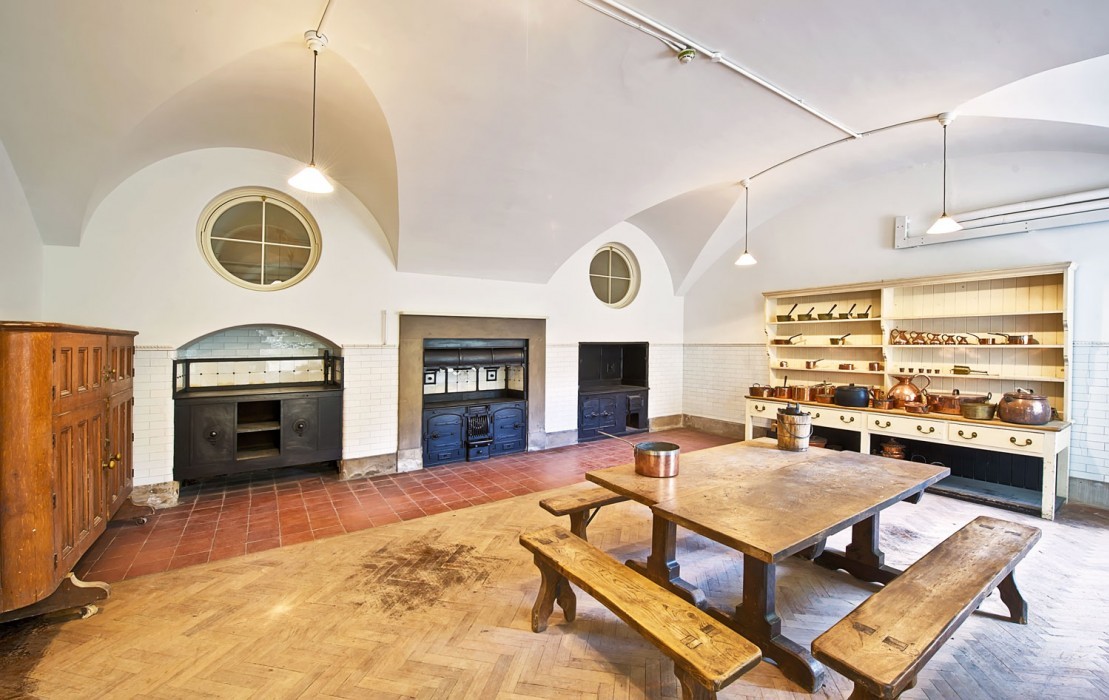 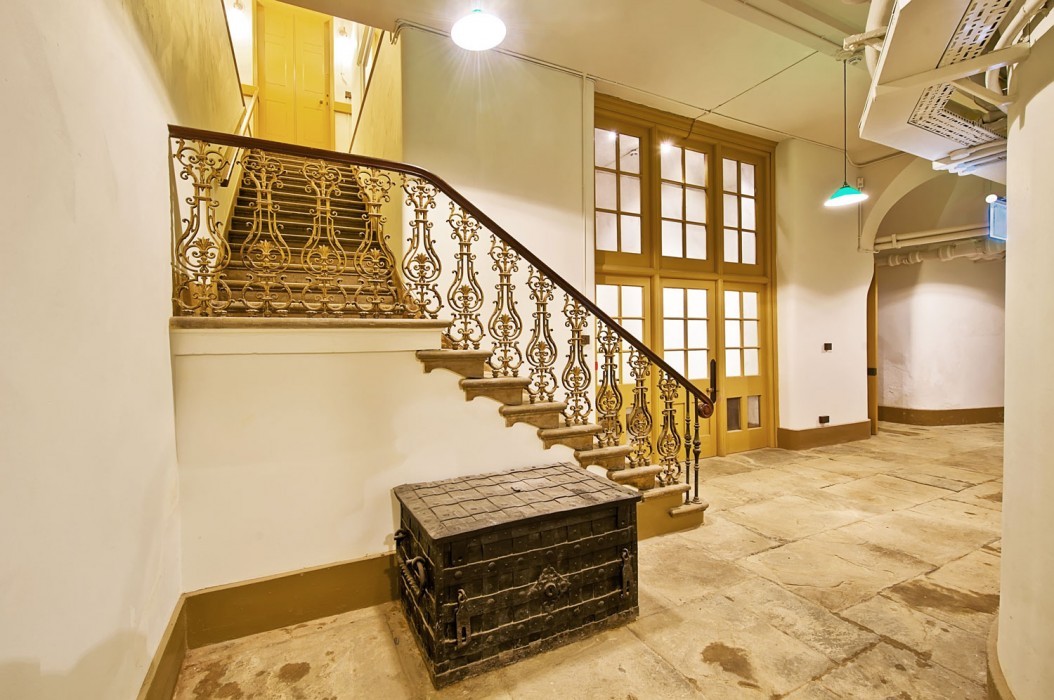 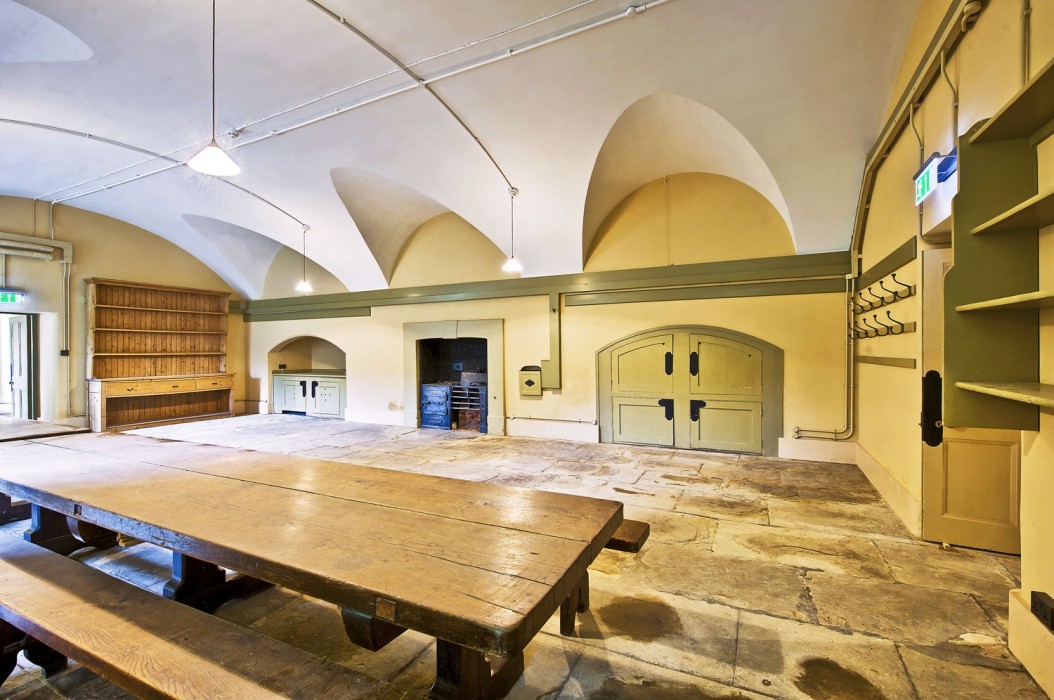 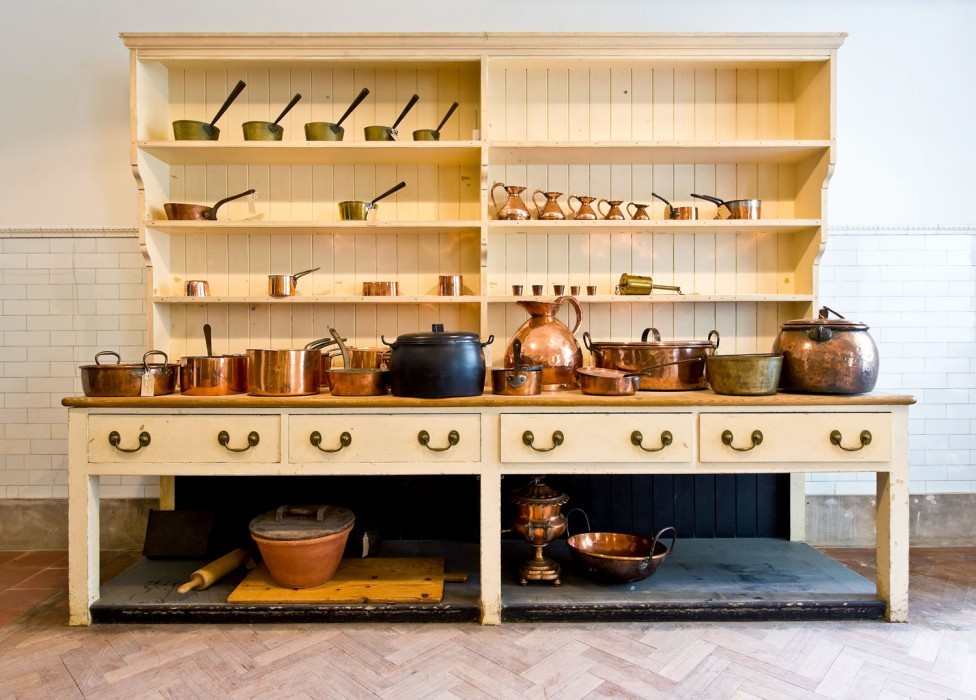 Grade I listed Ickworth House is set within 1800 acres of gently undulating parkland, owned and managed by the National Trust. The Ickworth Estate was, from the late 15th to the late 20th centuries, the home of the Hervey family, later Marquesses of Bristol. The construction of the house was commenced in 1795 by the 4th Earl, also Bishop of Derry, and comprises the classically inspired, idiosyncratic central rotunda which is connected by curved corridors to two rectangular wings. The rotunda contains collections of paintings, old masters, miniatures and furniture, displayed within fine Regency interiors, designed for the 1st Marquess in the 1830s.

rhp were appointed as architects in 2009 to deliver the ‘Real Lives’ project, the objective was to re-present the rotunda basement, where public access had been generally limited to a restaurant and bookshop. The scheme addressed the conservation of internal finishes and fittings, provision of a conservation heating system, fire precautions, improvements to access, (including alterations to the existing lift) and a new stair linking the basement to the west wing facilities. Works have been carried out to restore the former servants’ hall, servants’ bedrooms, ale cellar, the unique finishing kitchen, and the formerly inaccessible wing corridors. The interpretation explains to the 21st century visitor the technology and activities of those who managed the ‘below stairs’ functions. 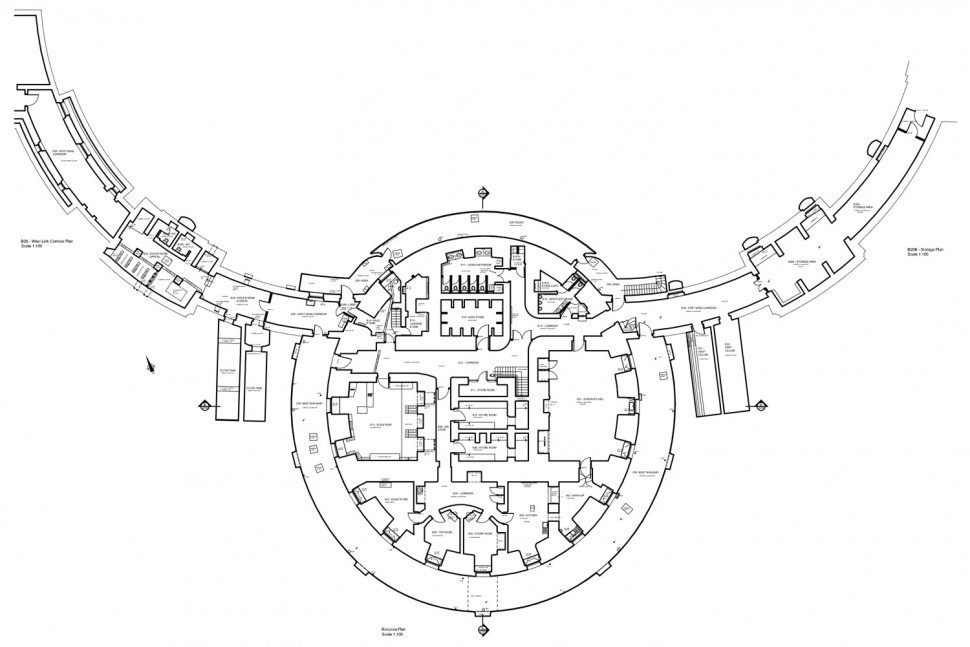 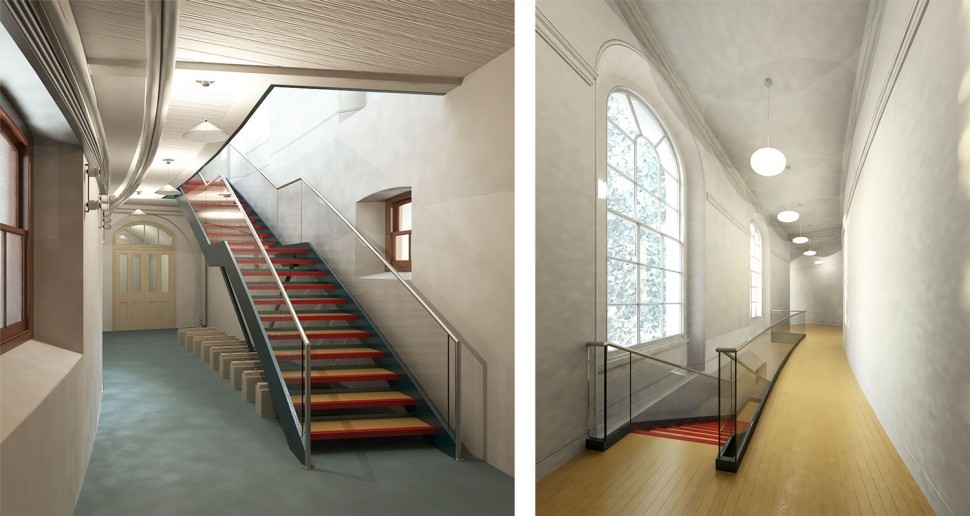 New stair linking the basement to the west wing facilities. 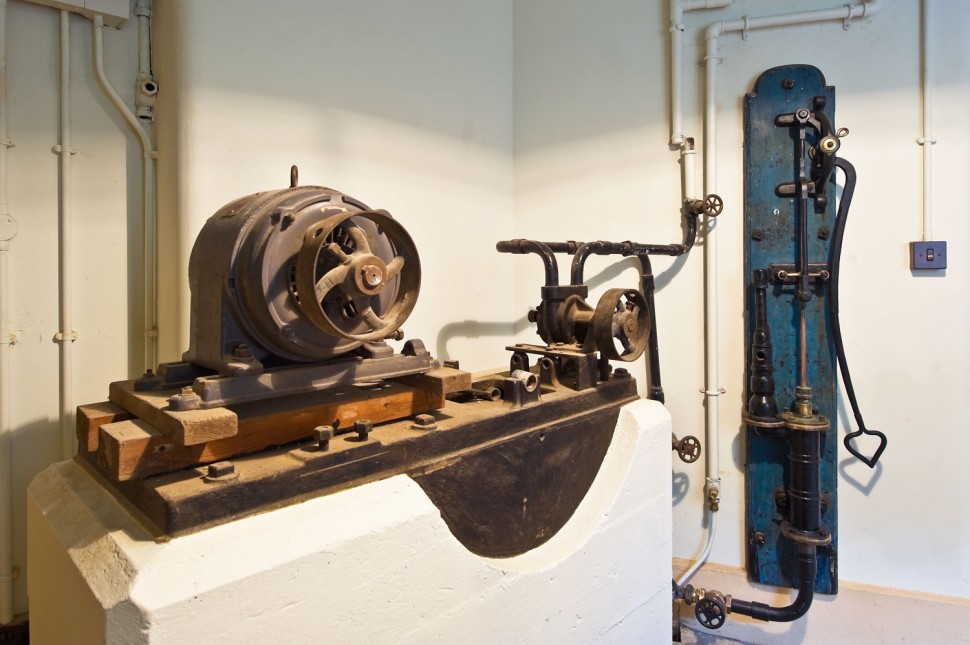 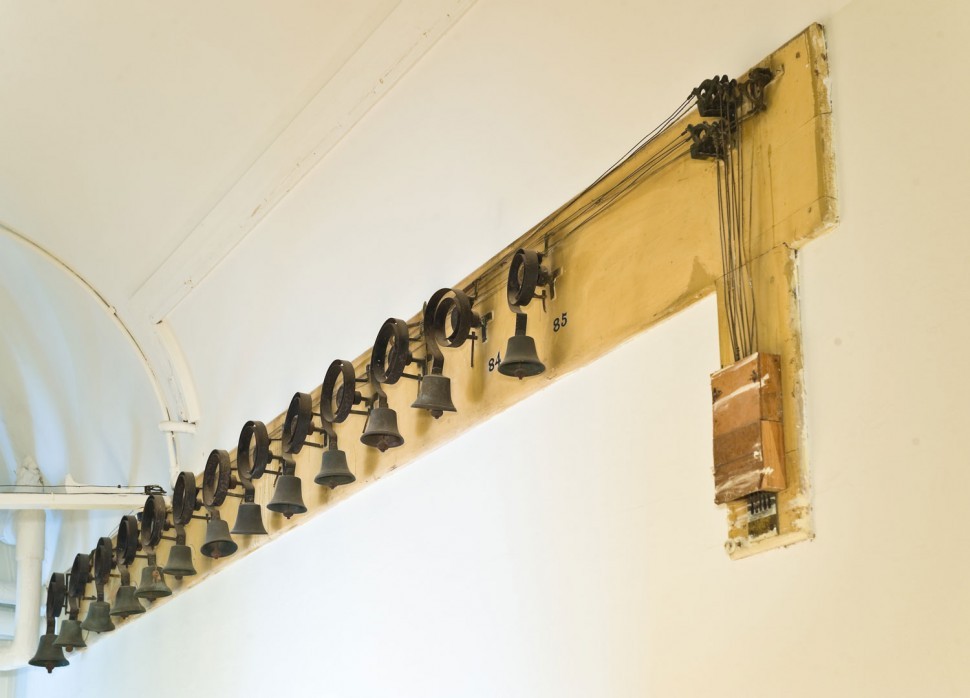