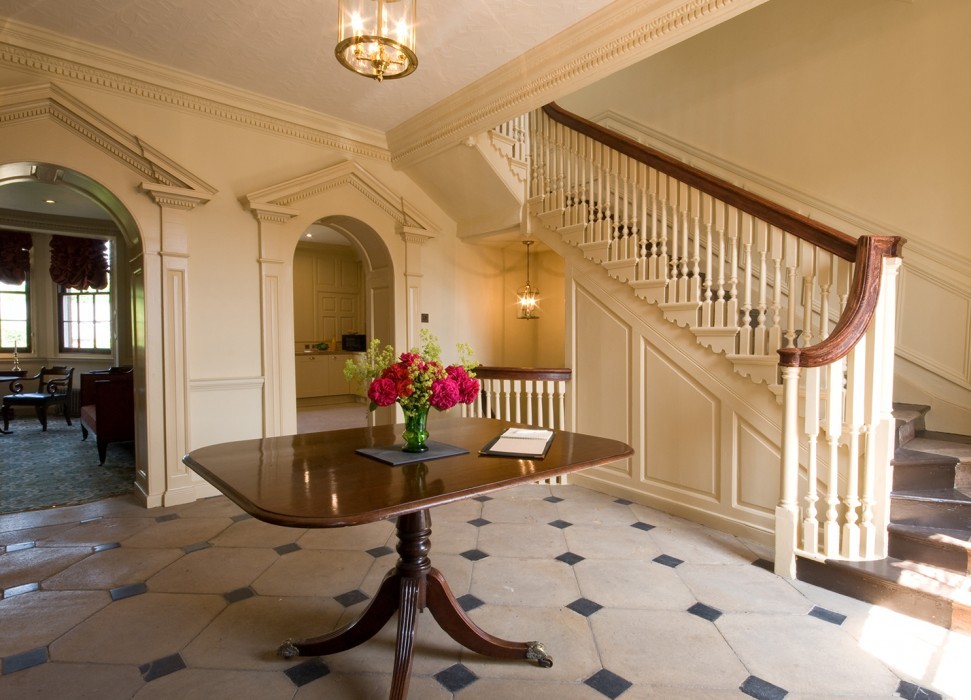 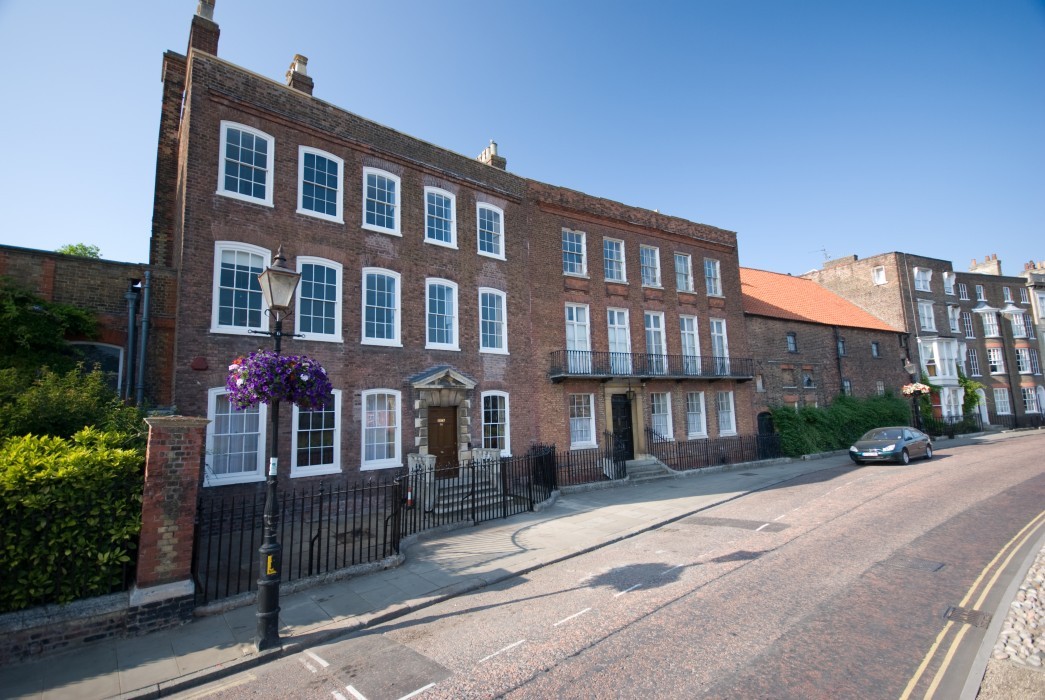 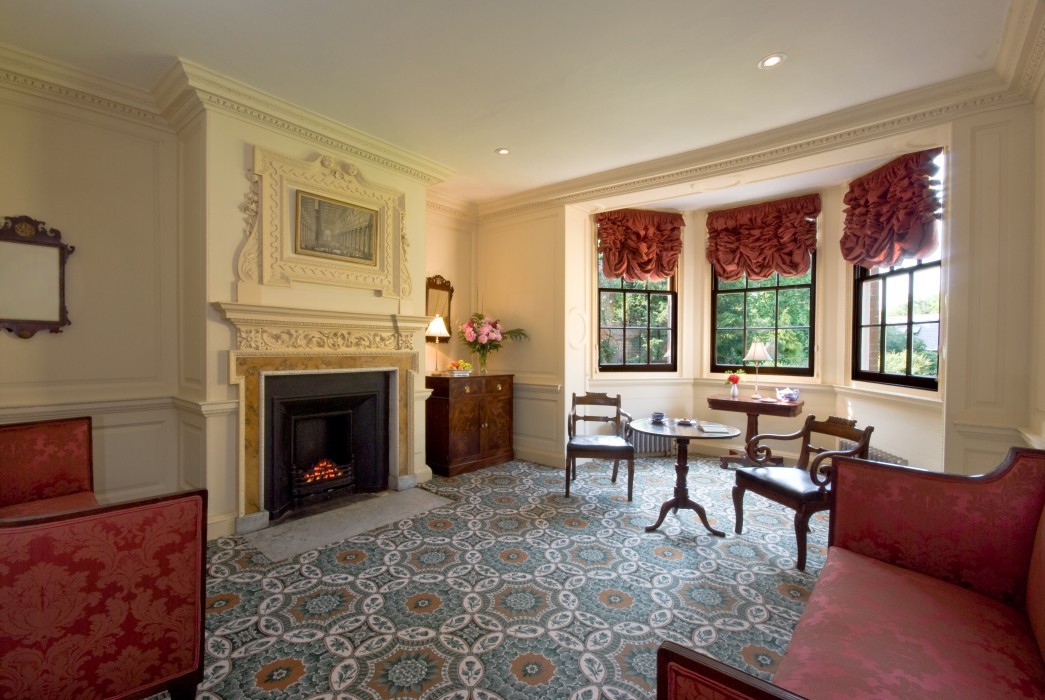 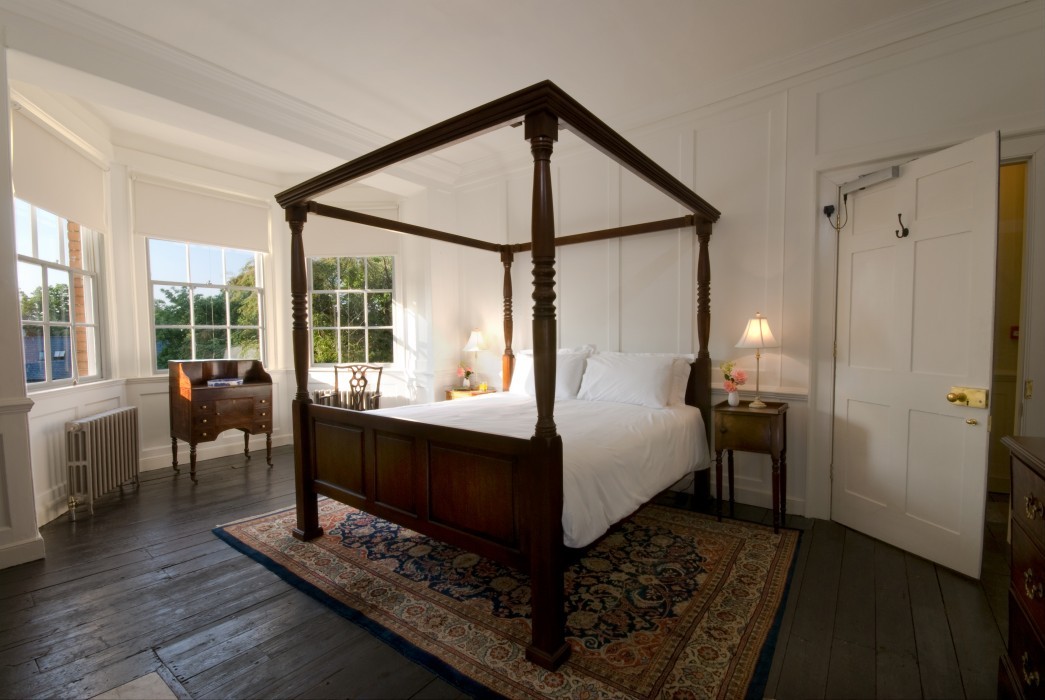 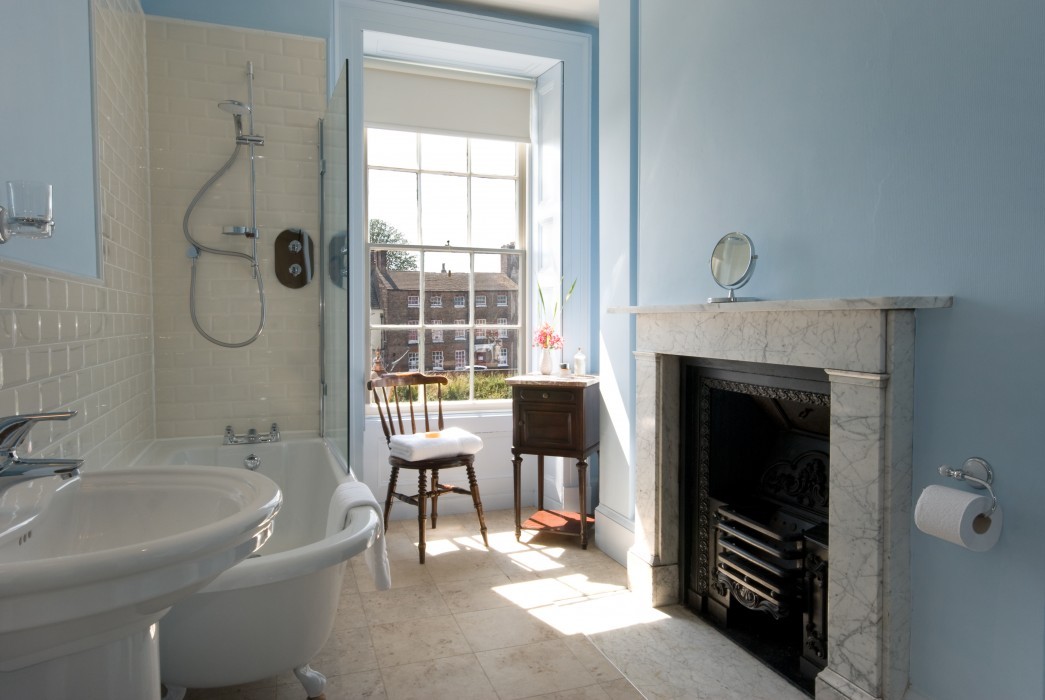 North Brink has been described by art historian Sir Nikolaus Pevsner as "one of the finest brick streets of England", No. 14 is a rare example of a complete domestic property, with detached stables and enclosed gardens. Many original fittings, features and decorative schemes have been retained in this fine example of early 18th century town house design.

Built around 1725, the property was bequeathed to the National Trust in 1943. Tenanted up until 2008, the house subsequently stood empty, suffering water ingress and leaks resulting in an outbreak of dry rot, affecting panelling and structural timbers at all levels. After a period of drying out, rhp were commissioned in 2011 to prepare a historic building record. This was followed by projects to repair the structure and subsequently to adapt and refurbish the property to provide modern facilities within a traditional environment.

Our initial investigation and survey revealed a timber girder and iron truss arrangement inserted during an 1842 extension when the original structure had been adapted from three bays into five along the frontage. We traced the extent of dry rot and isolated the vulnerable timbers. Roofs were overhauled and repaired and rainwater goods augmented. The south façade masonry was restored, spandrel panels below the windows strengthened and insulation added. Some repointing was carried out and original tuck pointing maintained. Windows were repaired and draught stripped to improve thermal performance. Internally the original panelling was repaired, discretely upgraded to provide fire separation to the single staircase, and re-instated. Paint research was carried out and informed the internal scheme of redecoration.

The house is now managed by National Trust Cottages. With the insertion of four bath/shower rooms, six bedrooms, a modern kitchen and basement games room, it accommodates 10 to 12 and has proved popular for holiday letting. 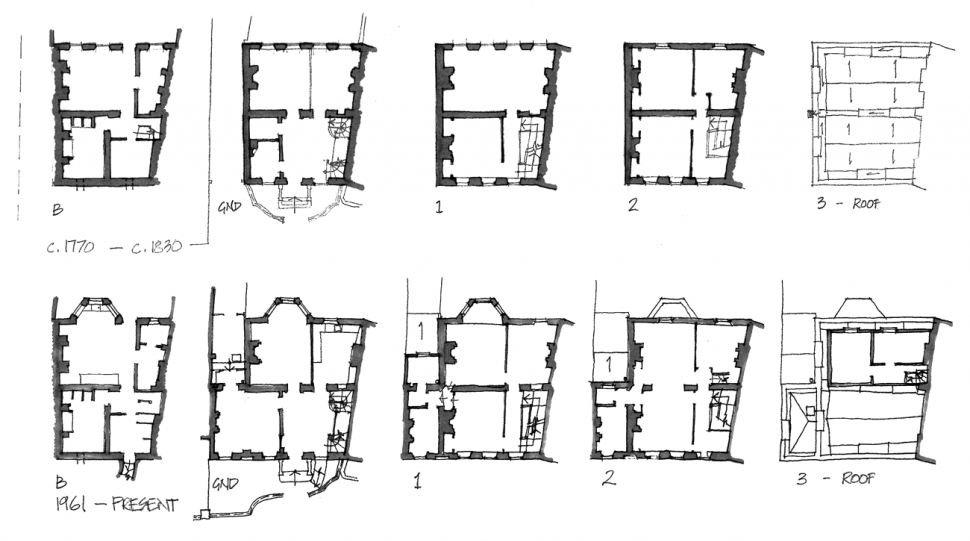 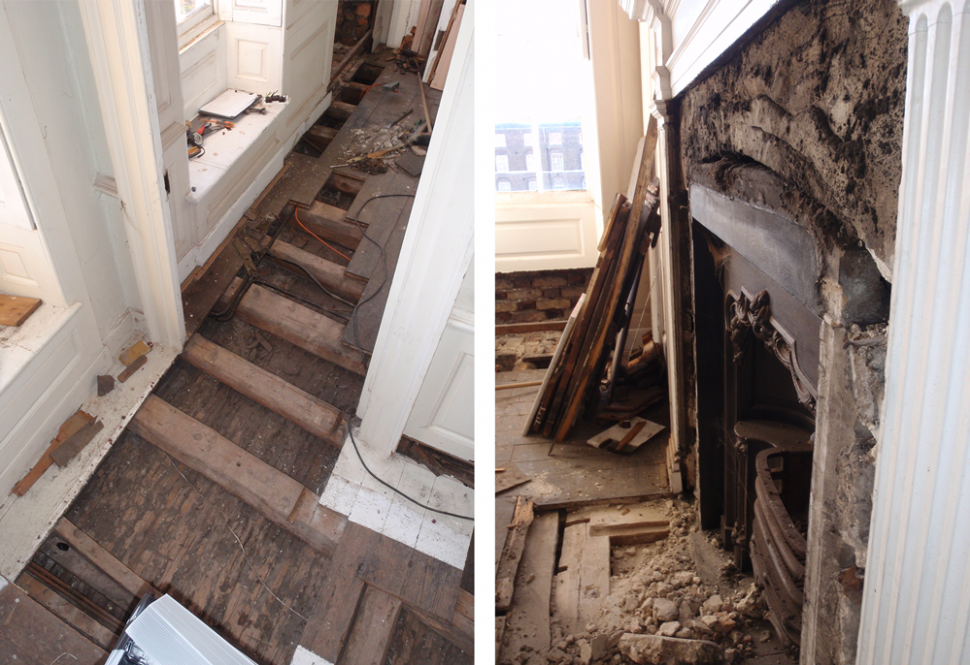 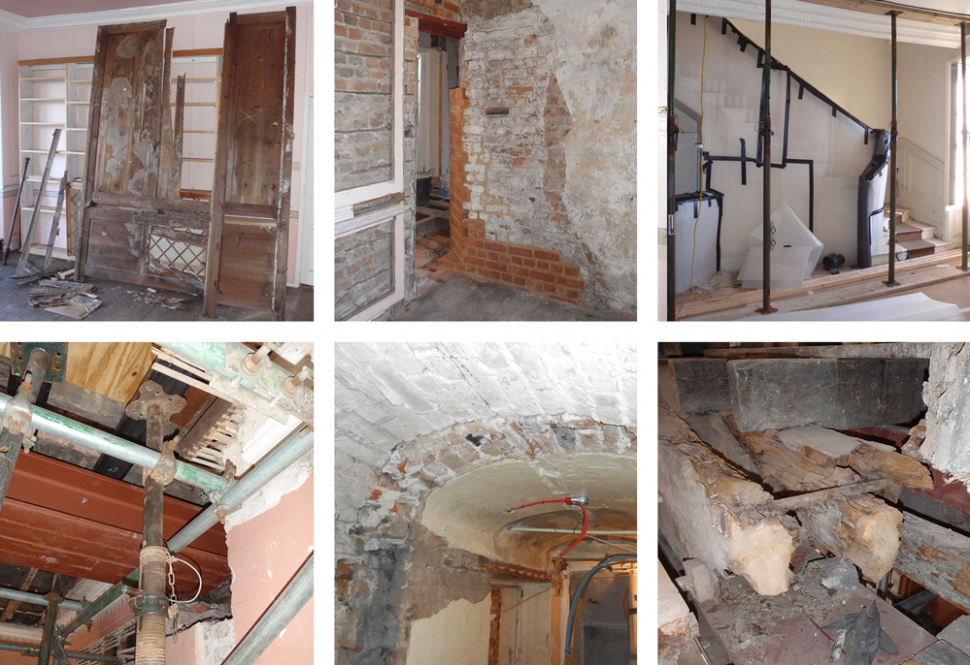 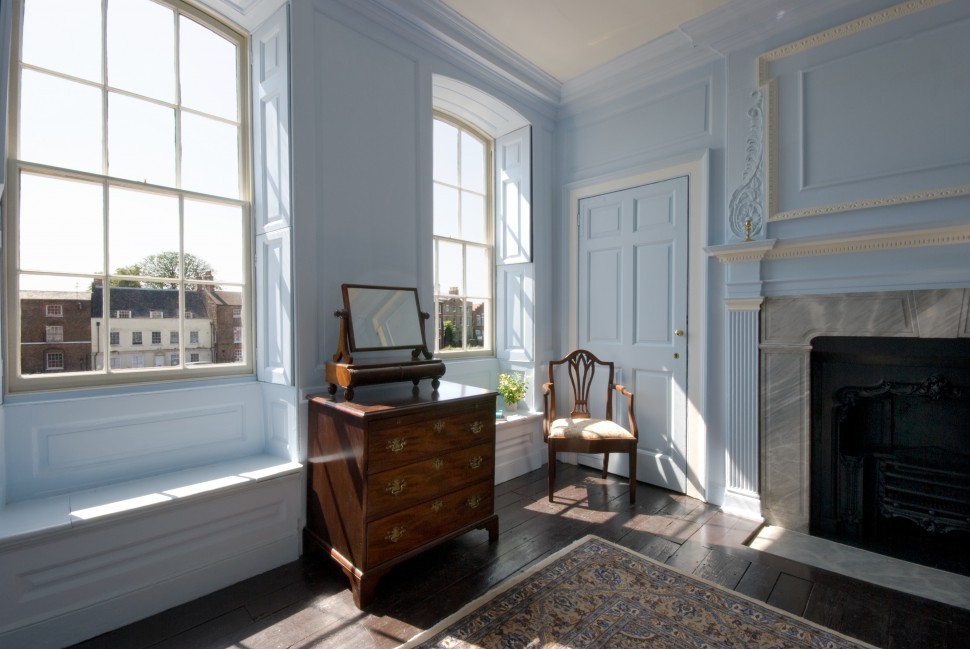 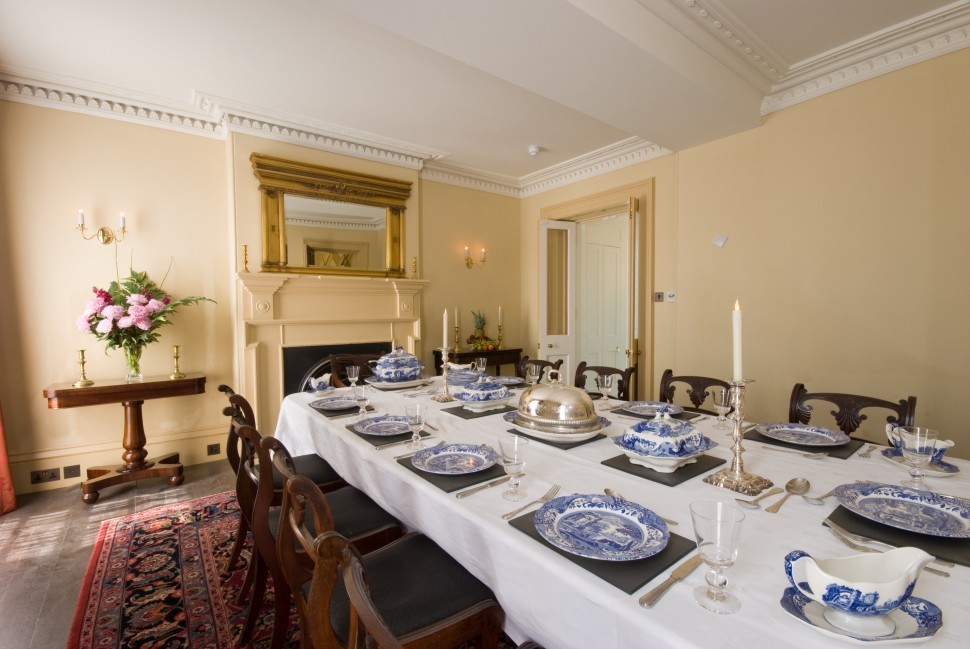