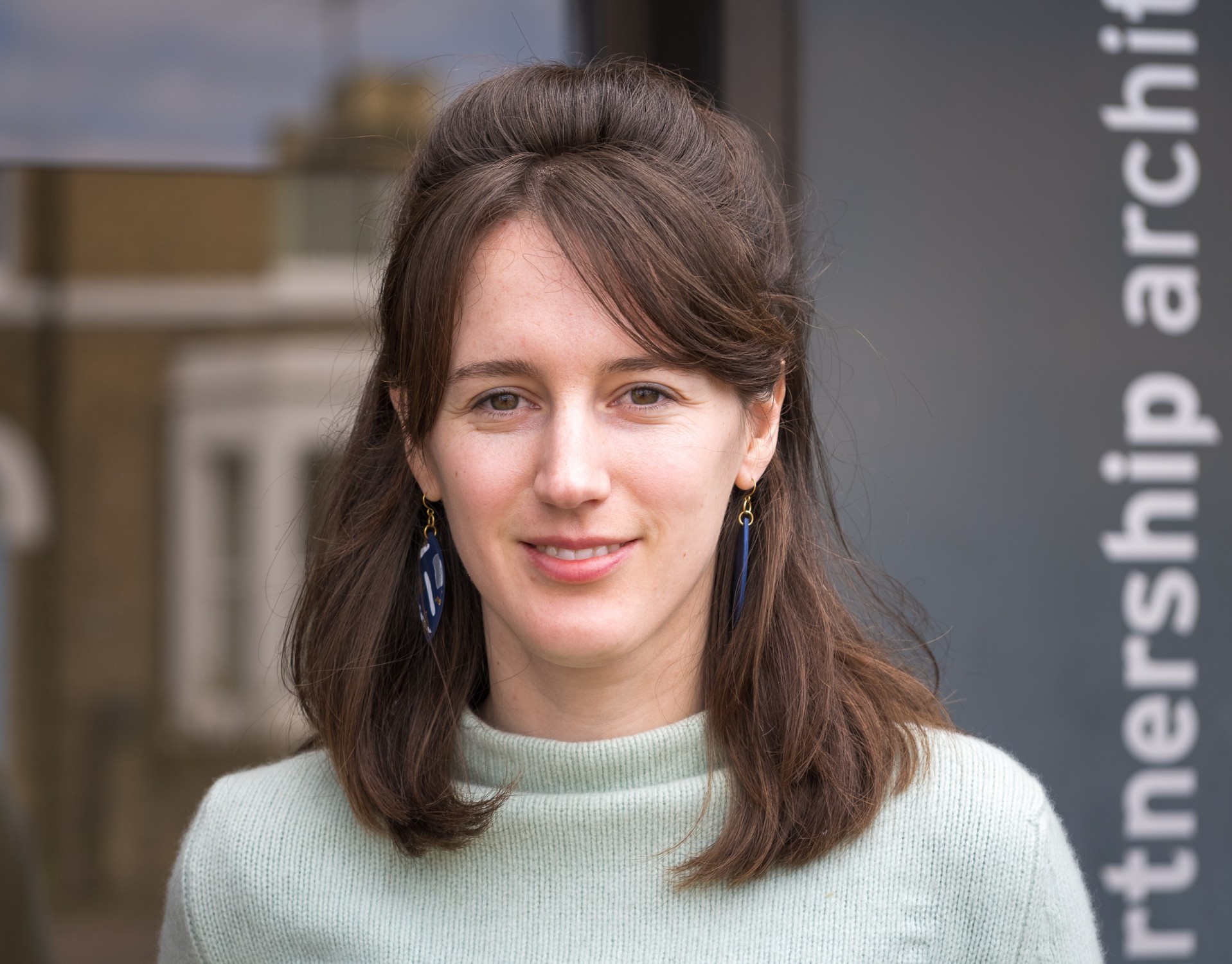 Eloise is a Canadian/British-trained architect who grew up in Montreal and moved to Cambridge in 2015, mainly to escape the bleak winters. Since being in the UK, Eloise has completed a Masters in Sustainable Architecture at the Centre of Alternative Technology in Wales, become a certified Passivhaus Designer and completed her Part 3.

As she says "Listing my interests would take me the entire day so instead I’ll tell you the things I am not especially interested in: watching poker on television, playing Trivial Pursuit, learning to make bread sauce, and spending another entire winter in Canada.."