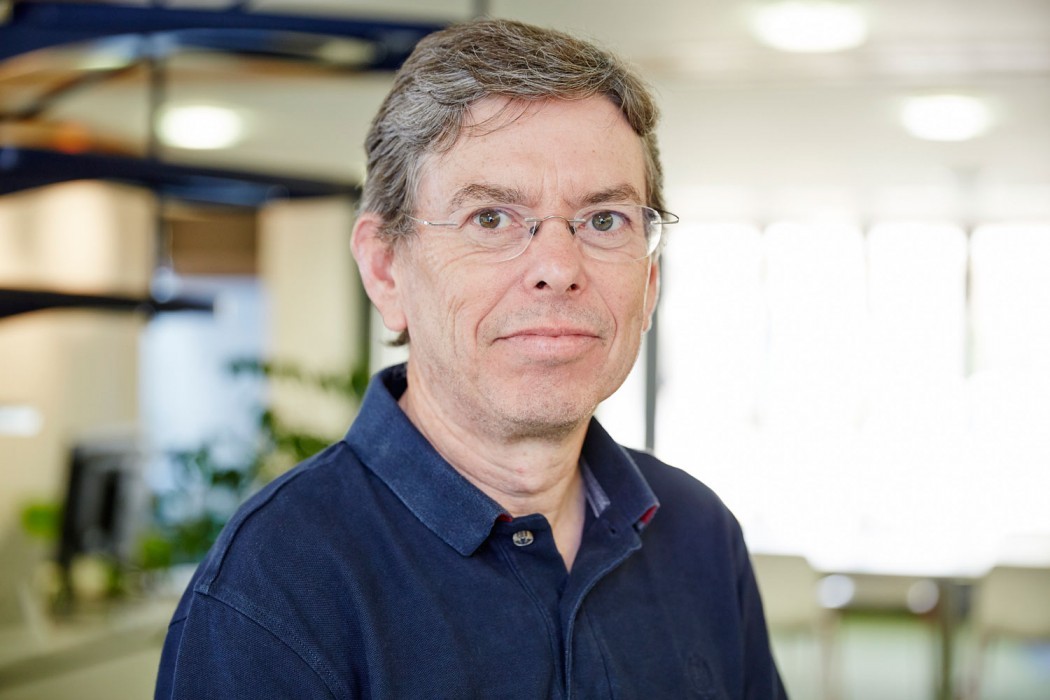 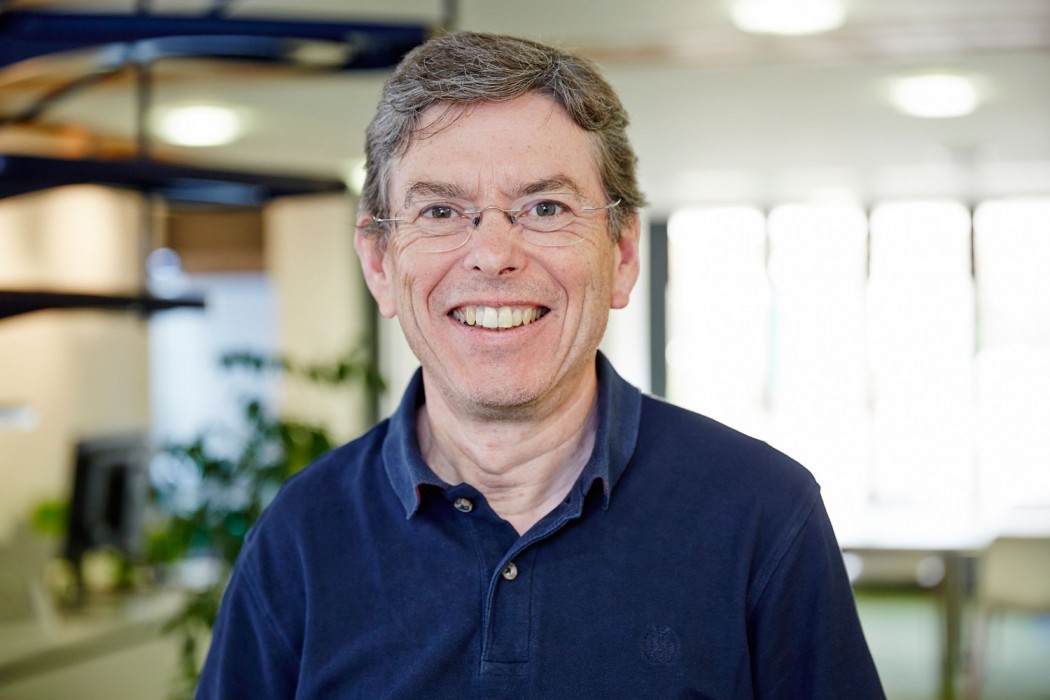 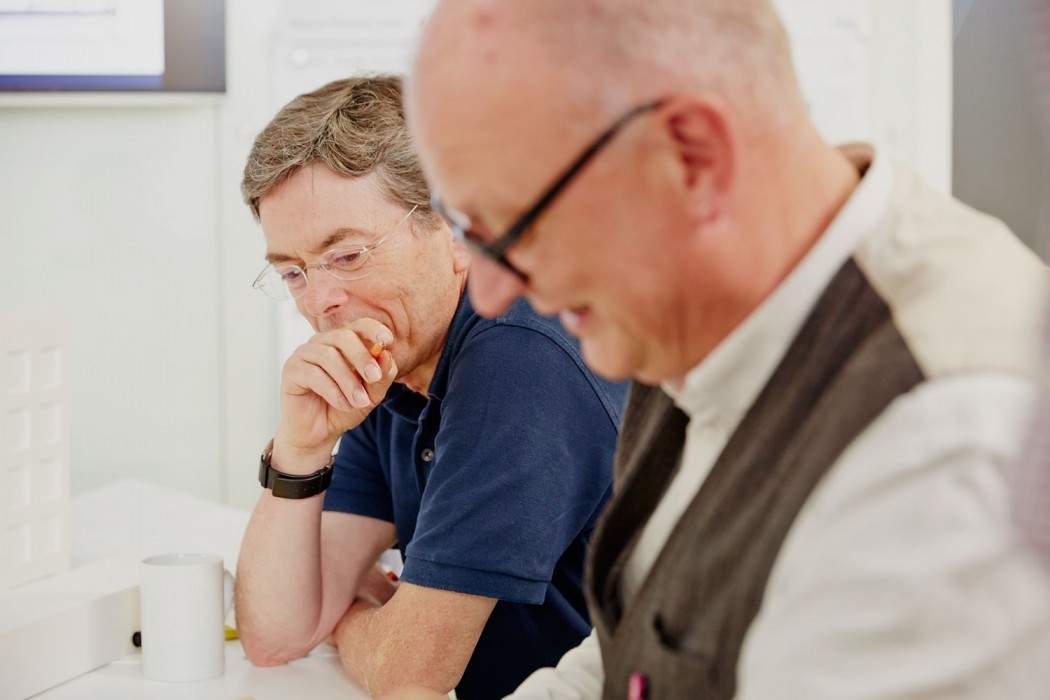 David joined rhp in 1987, becoming an associate in 1992 and a director in 2000. David has been responsible as project architect or project director for a series of residential, sports and education projects. These include the highly successful lottery funded Sportspark at the University of East Anglia; providing advice as Design Champion to Cambridge Partnerships, for their delivery of 1,200 social housing units within a new development on the Southern fringe of Cambridge; and more recently coordinating a number of our schools projects for Cambridgeshire County Council and the EFA in London.

During 2022, David stepped down from his director's duties and became a part time consultant to the Practice.