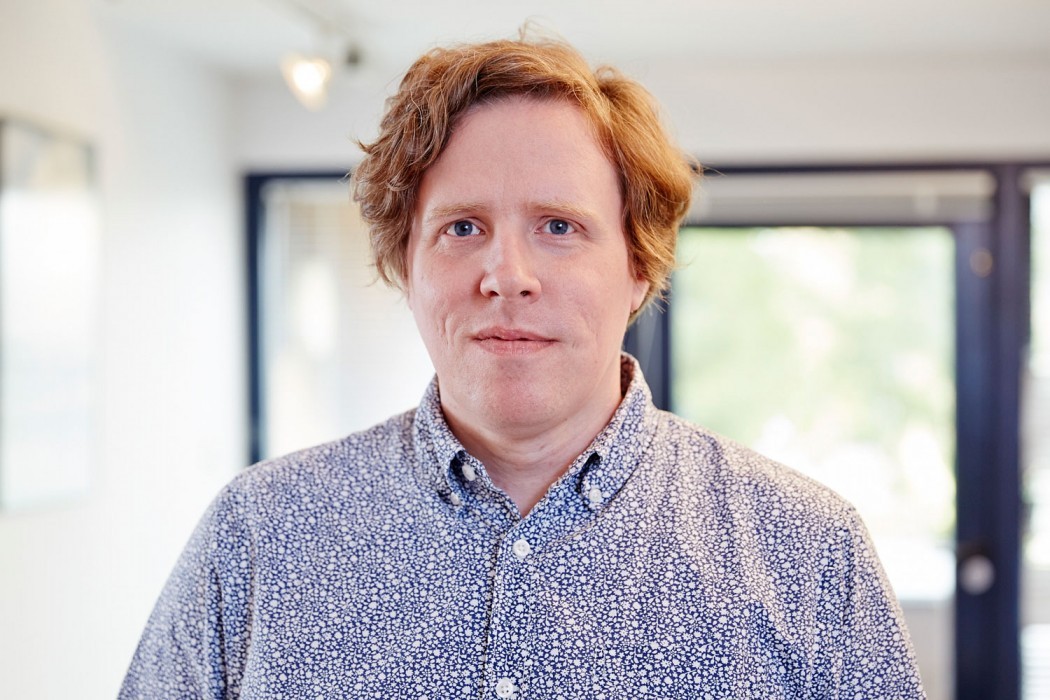 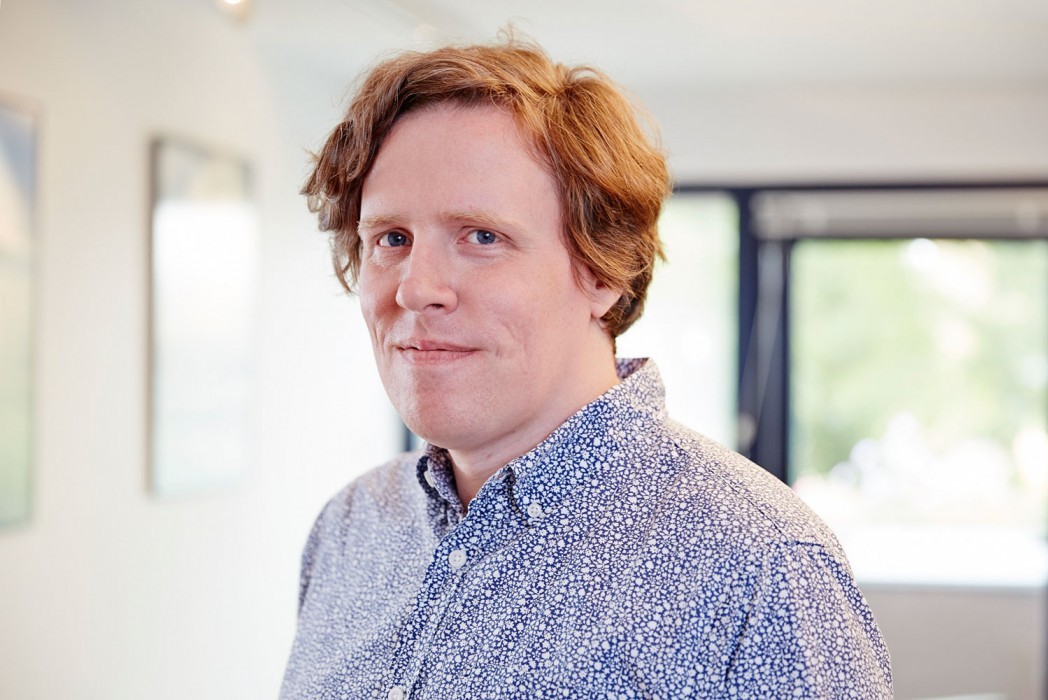 Andrew joined rhp in 1996, becoming an associate in 2007. He has built-up an impressive portfolio of completed projects, together with masterplanning, high level site appraisals and feasibility studies.

Andrew is a talented designer, graduating with First Class (hons) degree and a Diploma in Architecture with a distinction in design, he has particular skills in understanding and interpreting complex briefs and communicating design ideas with clients and colleagues, through computer visualisation, sketches and physical models. Andrew won the ‘People’s Choice’ Award in 2014 for his proposal for the ‘Lattice House’, in the Marshalls Wing Housing Design Competition.

The reinvention and repair of iconic mid-20C buildings has been a recurring theme and opportunity in his rhp projects. The refurbishment of the Grade II* listed, Powell Moya designed Cripps' building at St John’s College won an RIBA East Regional Award and RIBA East Conservation Award in 2016, following receipt of an earlier RIBA East Spirit of Ingenuity Award for work on the listed Chamberlin Powell & Bon buildings at Murray Edwards College – formerly New Hall, Cambridge.

Andrew is a key member of the team designing and delivering the student residential scheme on the University of Cambridge North West Cambridge development. The project was one of the schemes which in 2016 led to the practice being shortlisted for the BD Education Architect of the Year Award.

In addition to his range of hands-on project work, Andrew actively contributes to a number of initiatives within the wider built environment community. He has been a Civic Trust Awards judge since 2008 and one of the founding members of The Peterborough City Council Design Review Panel formed in 2009. Andrew is currently a member of the South Cambridgeshire Design Enabling Panel.