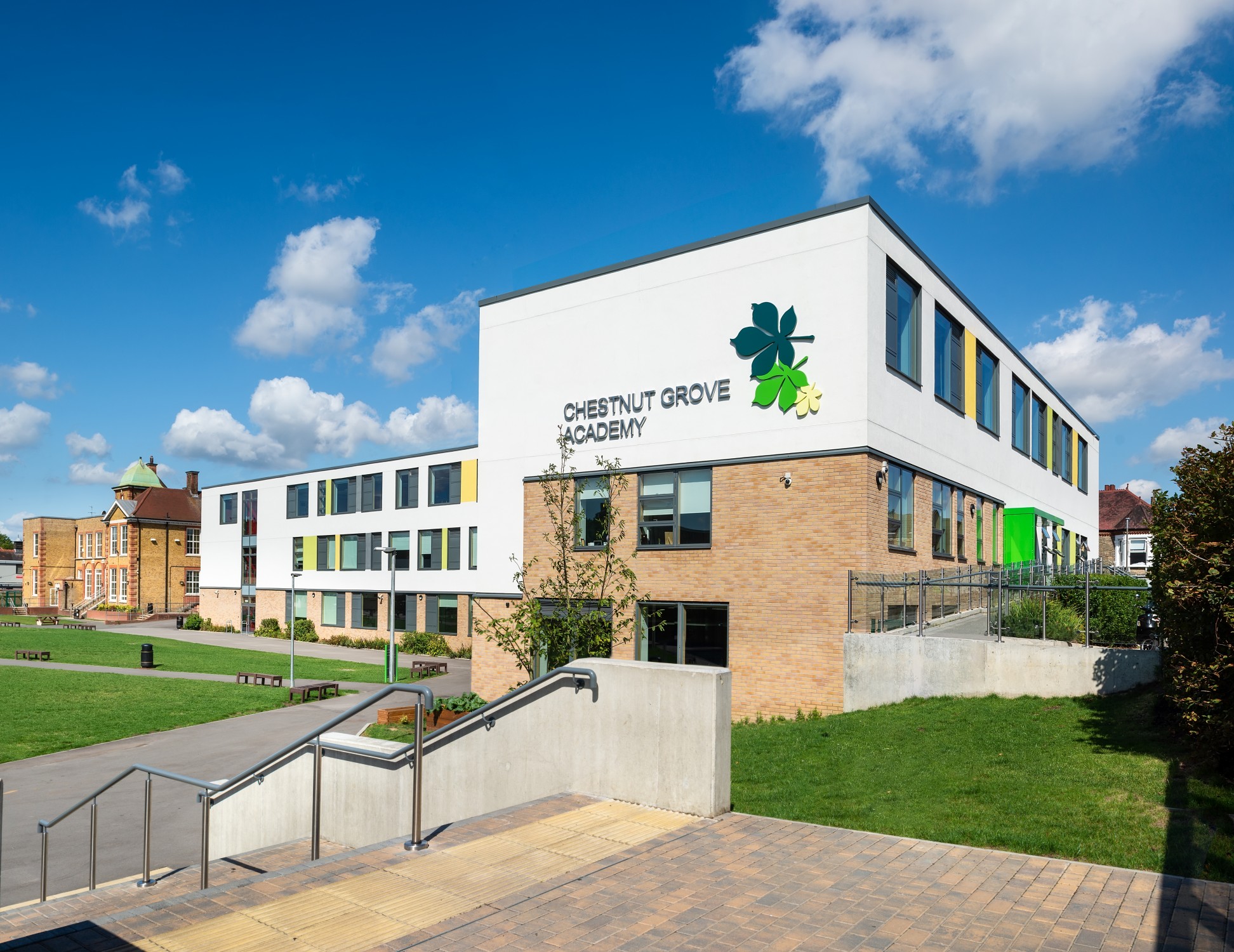 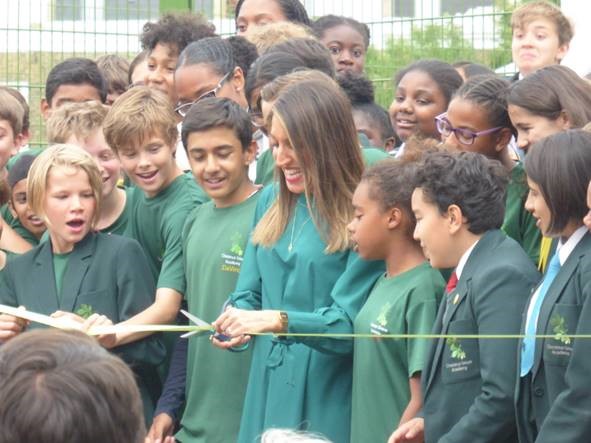 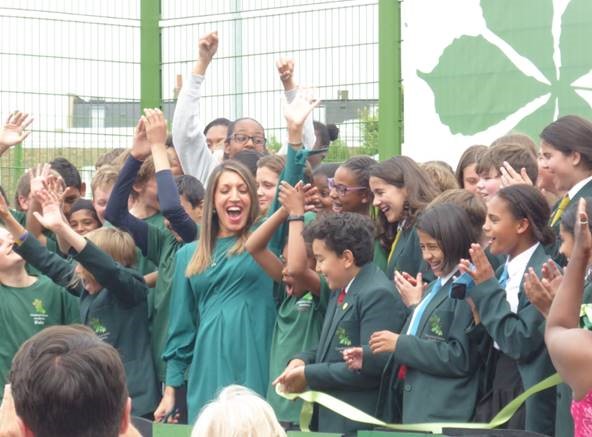 London academy Chestnut Grove has celebrated the official opening of its new redevelopment this summer. Visitors were given a warm welcome by steel pans, artwork produced by students, and the school’s own jazz band.

Local MP Dr Rosena Allin-Khan, along with students, marked the official opening with a ceremonial cutting of ribbon with special named mentions given to rhp architects Clare Goode and Kevin Myers.

We are proud to have worked with such a wonderful school, and are looking forward to hopefully repeating the celebrations in 2020 with proposals for a new 250-place sixth Form Centre!